In Kingfishers class, pupils played a ‘sock sorting game’. Pupils took it in turns to pair up the jumbled socks, against the clock! Sam was the winner – sorting out 10 pairs of socks in an amazing 18 seconds! Well done.

Our final total has not yet been announced, but the amount raised is already over £35! We would like to say a massive thank you to everyone that donated. 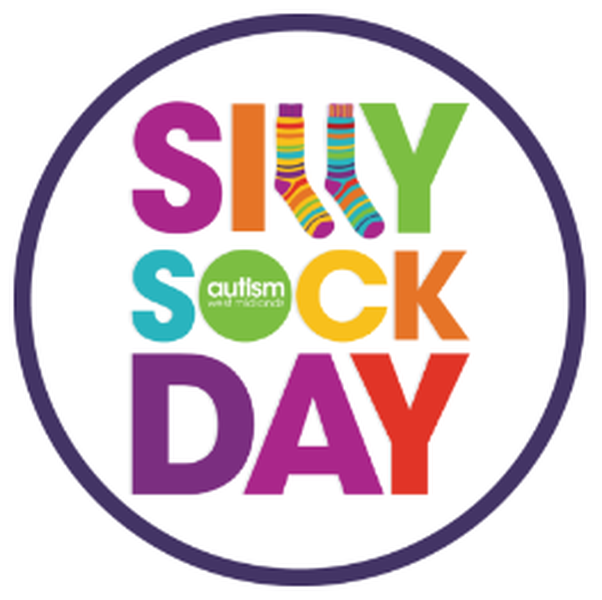 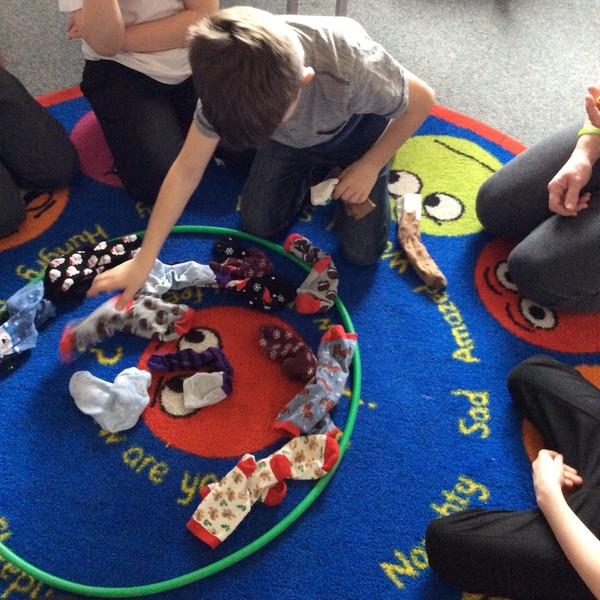 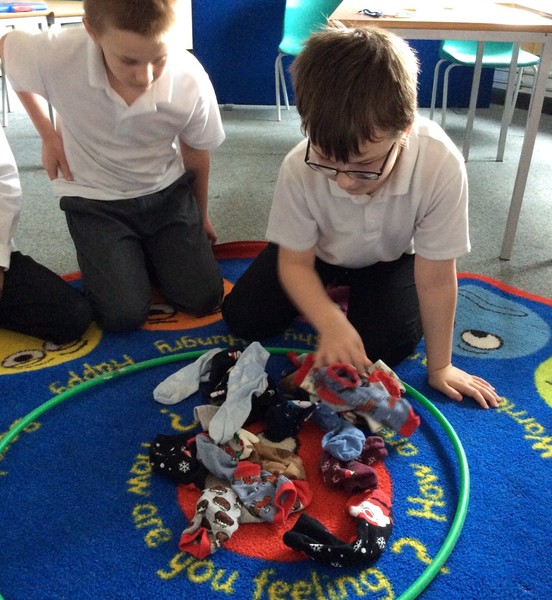 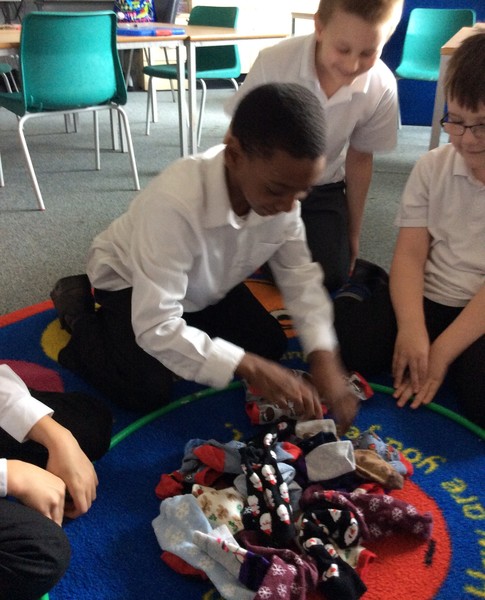 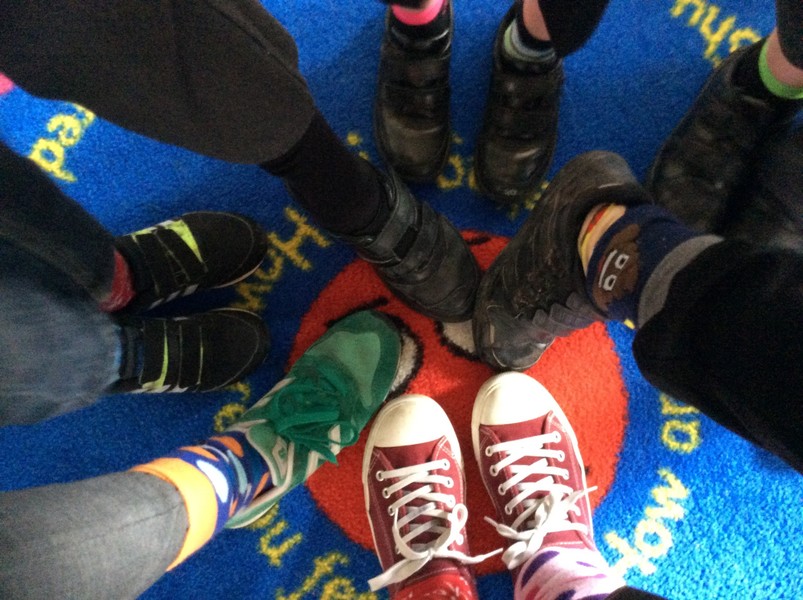