How Brave Are you?!

On May 23rd 2019 we hired a rock climbing wall which was erected in the car park on our site here at Northern House School - Solihull.

Using our Primary Sports funding, we gave the Primary pupils access to the Rock Climbing wall all day, testing not only their physical abilities but their confidence too!

Pupils from year 2 - year 6 attempted to climb the various walls on the tower and press the siren at the top!

We had races in year 6, where the fastest times of the day were 11 Seconds on the hardest wall on the tower by both Kyree and Jonathon)!

Pupils really enjoyed this experience and nearly all pupils took part in what was a fantastic way to end Summer 1 half term in the Primary Phase!

Long may the adventures continue! 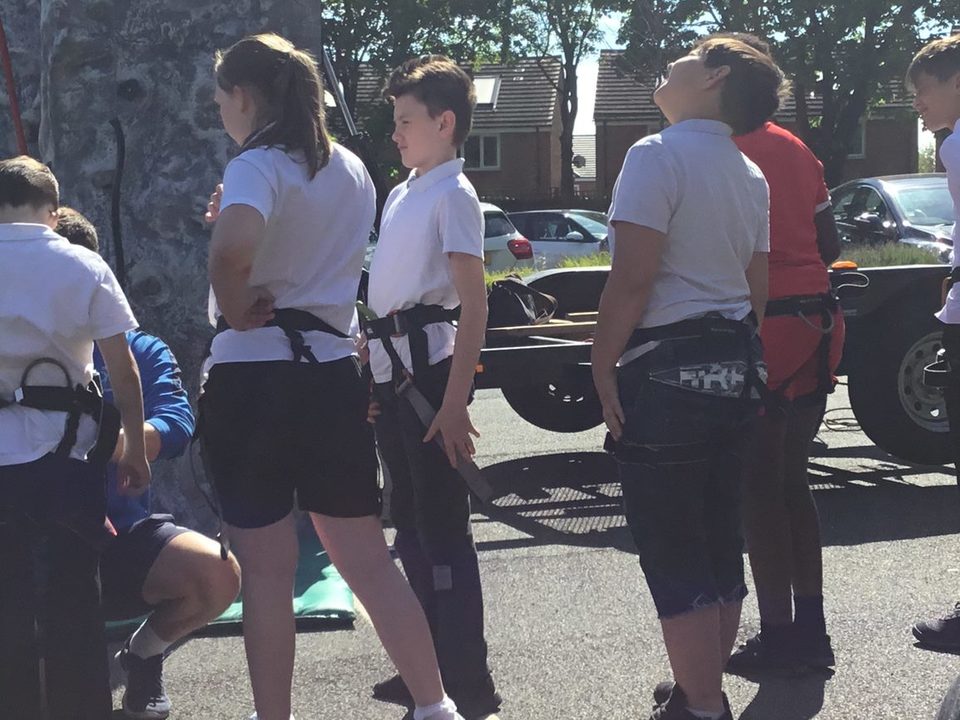 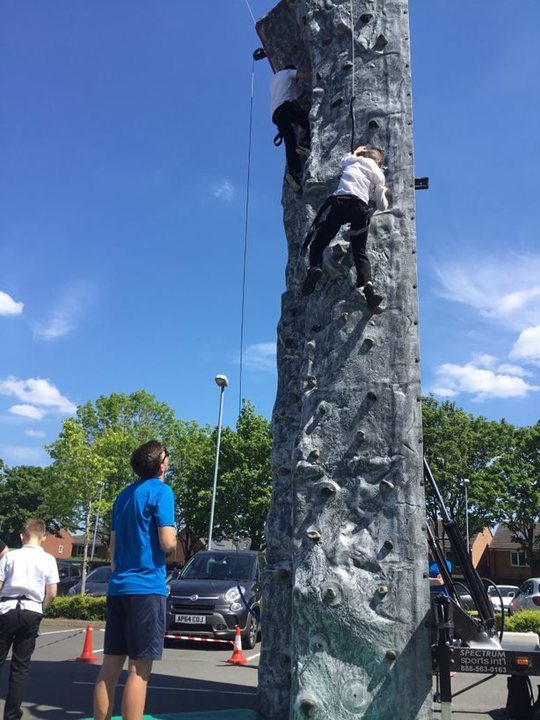 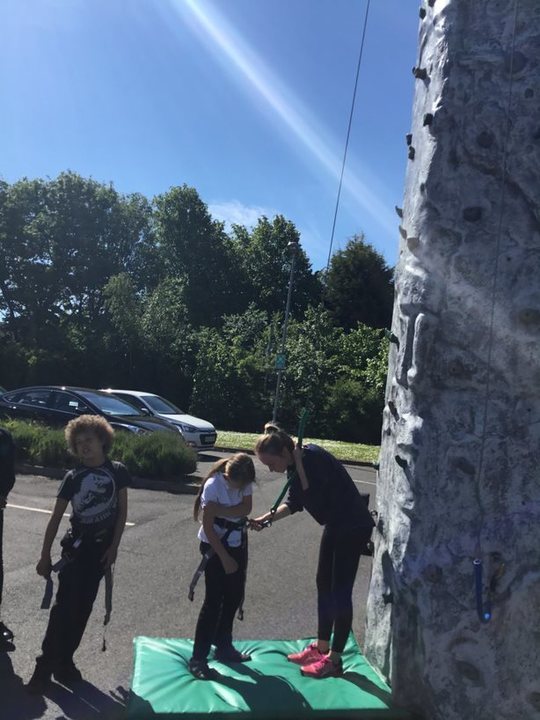 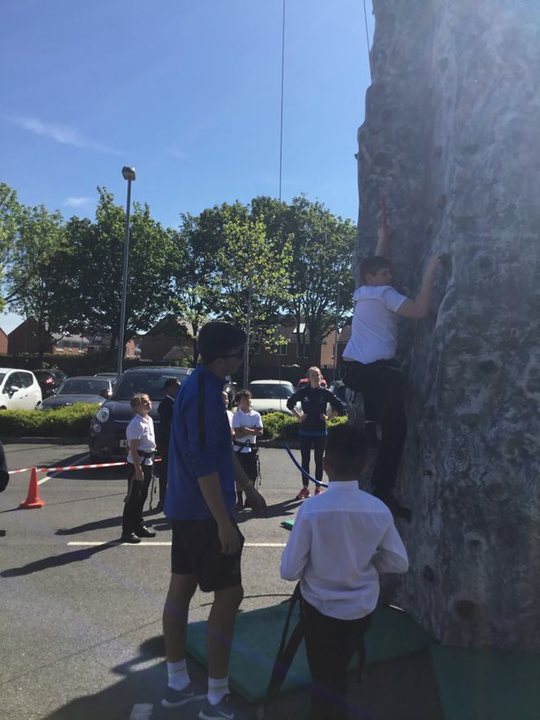 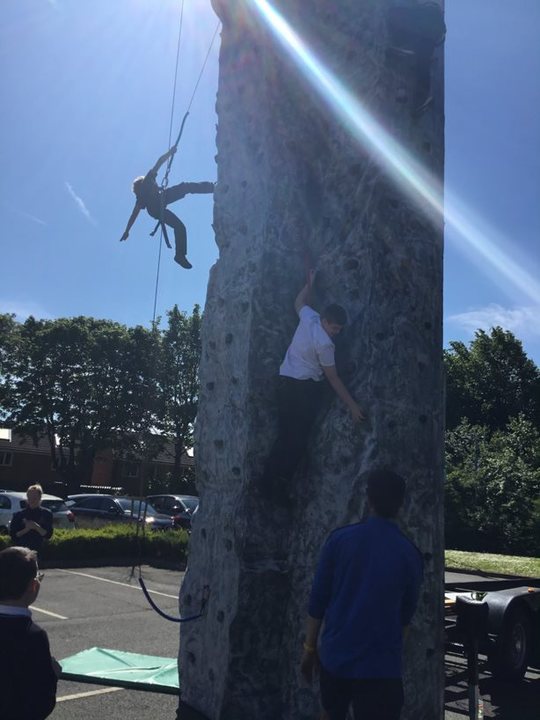 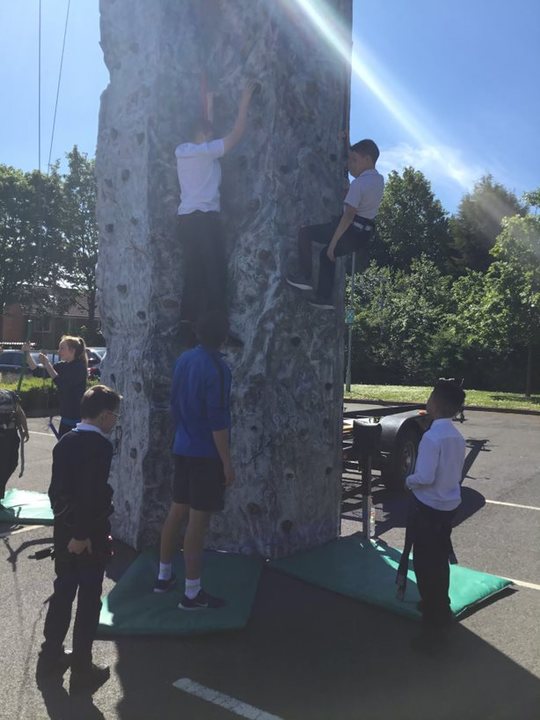 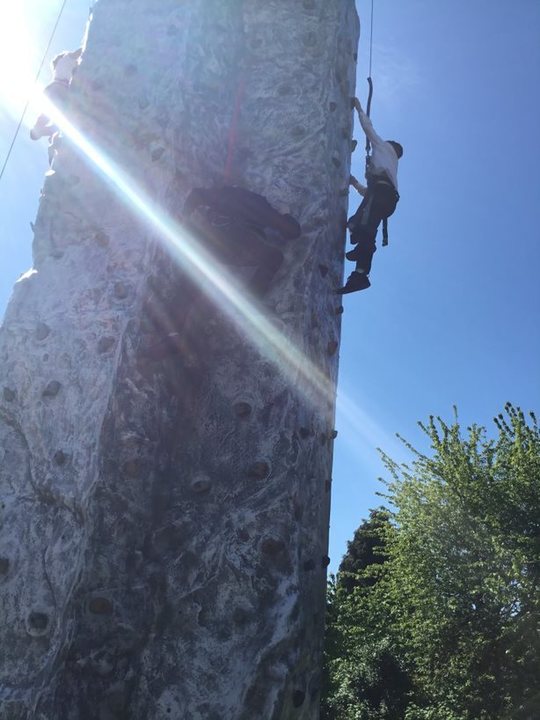 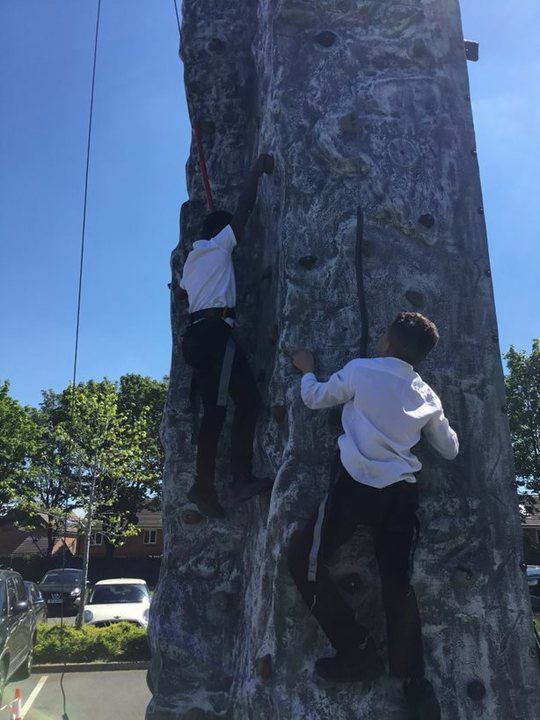 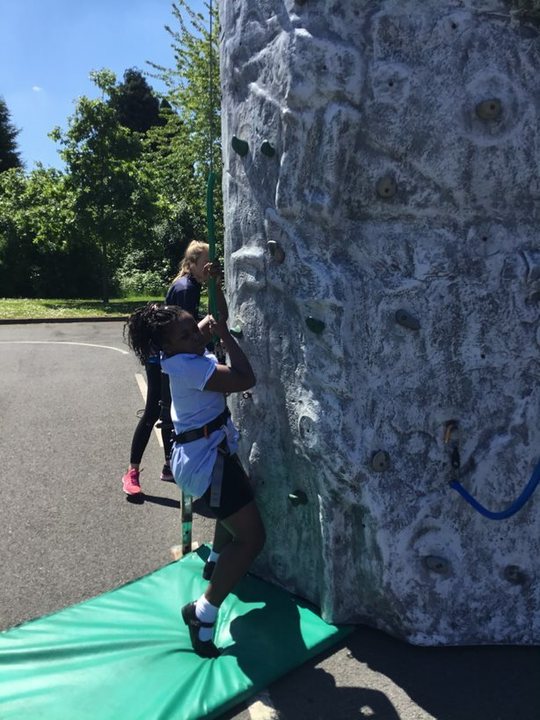 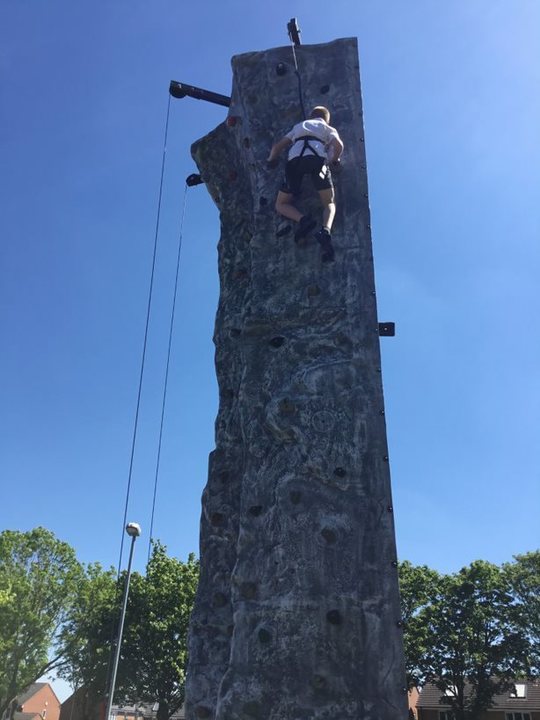