Northern House School is proud of its pupils’ achievements and this morning was a perfect example why. This morning, pupils from Northern House Solihull Primary went to visit the residents of The Grove Residential Home in Solihull to perform Christmas songs that had been learned over the last five weeks. This visit marked the fifth year of performances at the venue; pupils rehearsed before leaving and were in good voice. Once set up the announcement was made and the choir went straight into Little Donkey followed by On a Starry Night and Away in a manger which are all songs from our upcoming Nativity.

A change of mood for the next song  with  70’s classic by Slade that is Merry Christmas Everybody. This was followed by a performance of the 12 Days of Christmas which the audience were invited to join in with. The encore was We wish you a merry Christmas which we sang as our wishes for the residents of The Grove.

Both staff from the home and residents said how lovely it was to see the children singing so well together and they were looking forward to seeing us perform again soon. 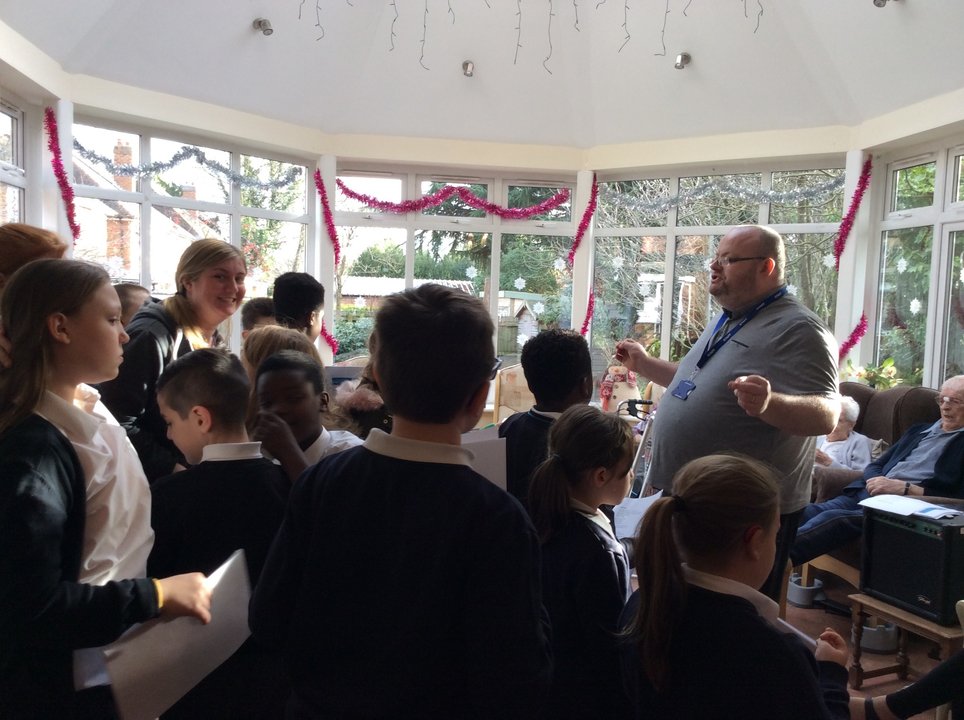 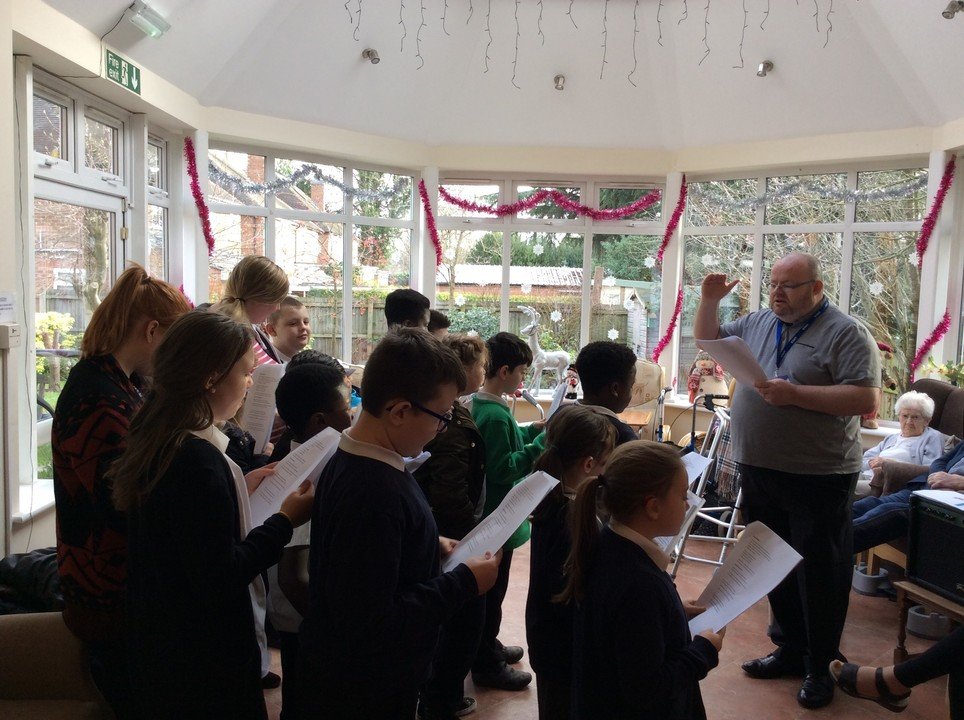 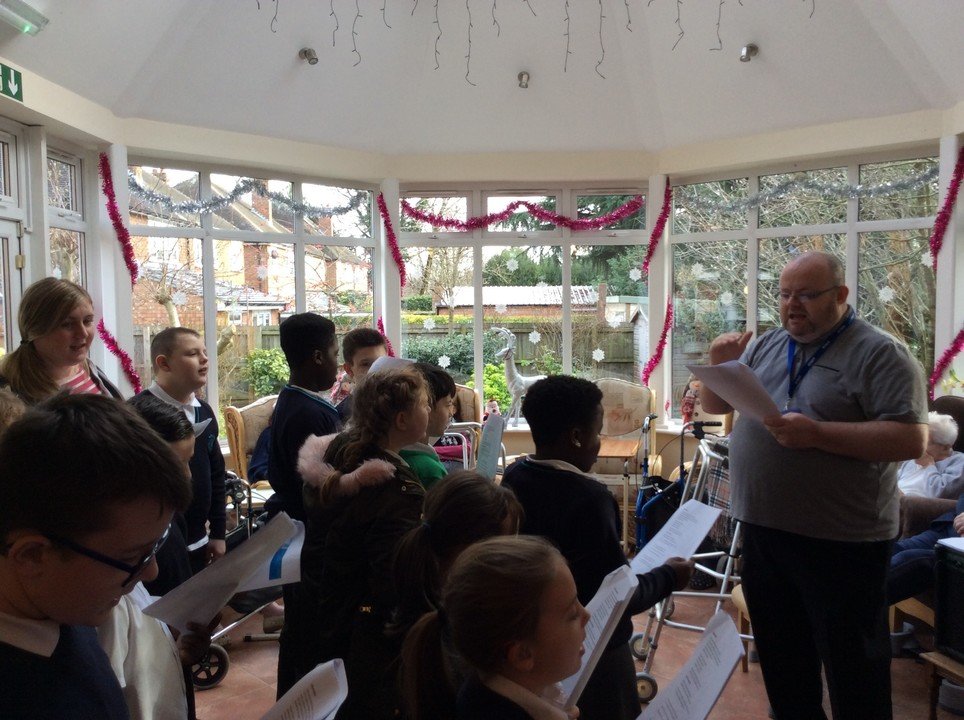 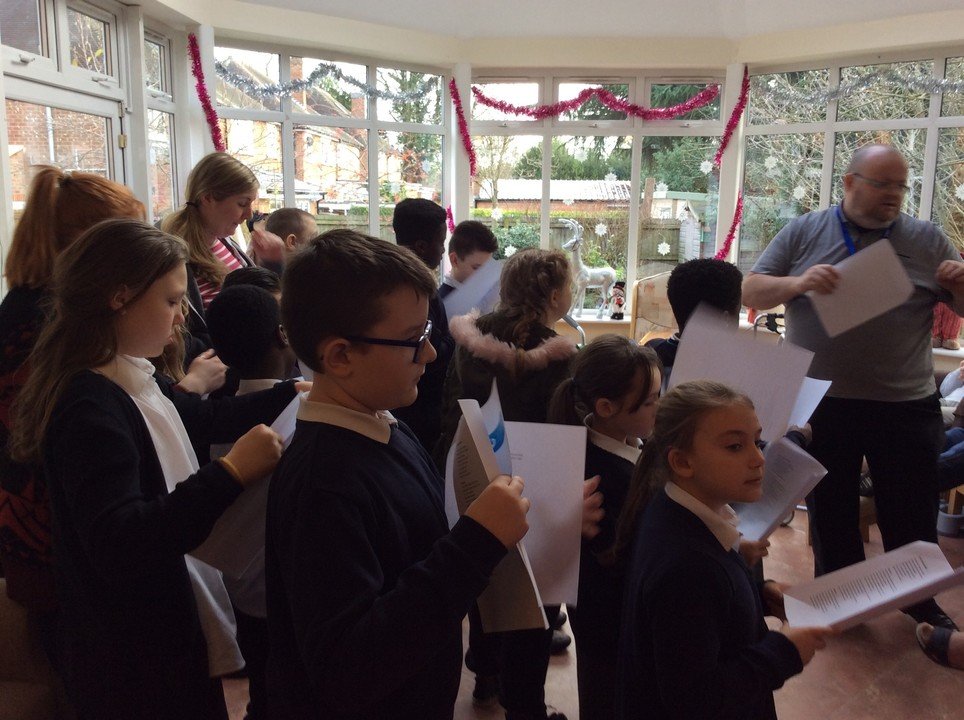 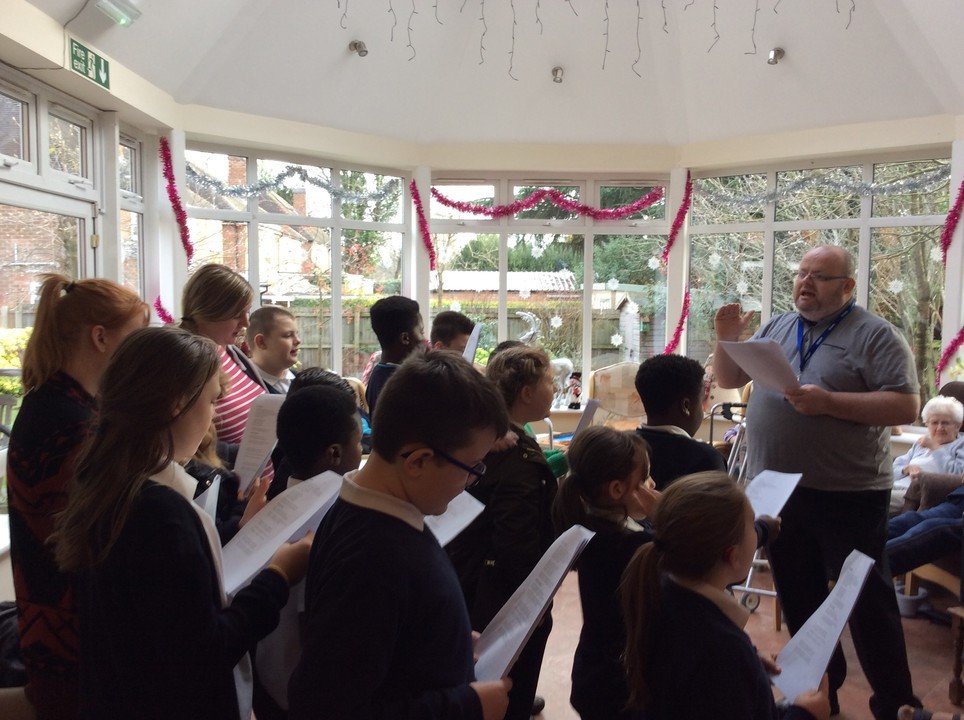 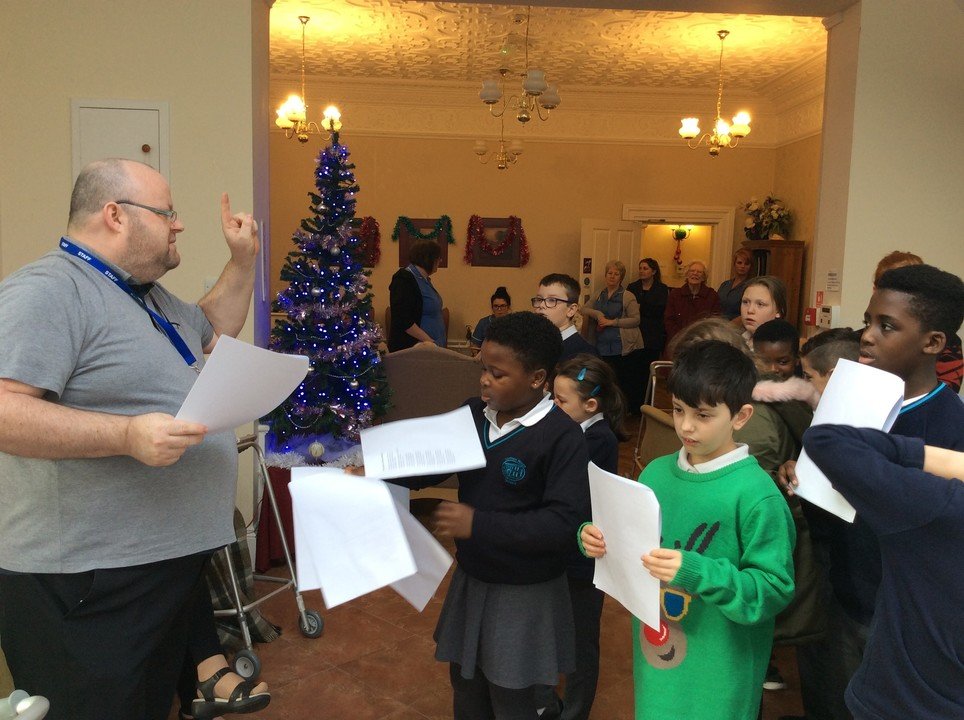