Northern House School (Solihull) embarked on a new sporting venture on Tuesday 18th October 2016 when they competed in their very first Rugby League tournament (versus mainstream schools). Mr Lloyd (RFL Teacher of the Year), set up the extracurricular club three weeks ago and introduced it to Key Stage 3 PE lessons from the beginning of term.

The squad of Lebon, Keiser, Kieren, Ryan, Jake, Jack C, Jack T, Dylan, Shaun and JJay, travelled with Mr Lloyd and Mr Farrell up the M6 to Q3 Academy Great Barr. The boys were both nervous and excited at the prospect of competing against five other schools but the nerves did not get the better of them. Jack C skippered the team with great confidence and leadership taking the warm up and offering positive, motivating advice.

Every game was really tough and with each school proving that experience does matter in sport understandably results didn't go our way. However, Northern House did not disappoint, displaying great courage, sportsmanship and impeccable respect for officials and opposition. We scored tries in every game and we were by no means disgraced.

A special mention to player of the tournament Jack T who was a rock for the team. Also well done to Jack C who led the team and never scherked that responsibility.

Also, thank you to Miss Morrison for braving the cold to support the lads!

The Rugby League Club will continue on Thursdays after school so if you are interested speak to Mr Lloyd or Mr Farrell. 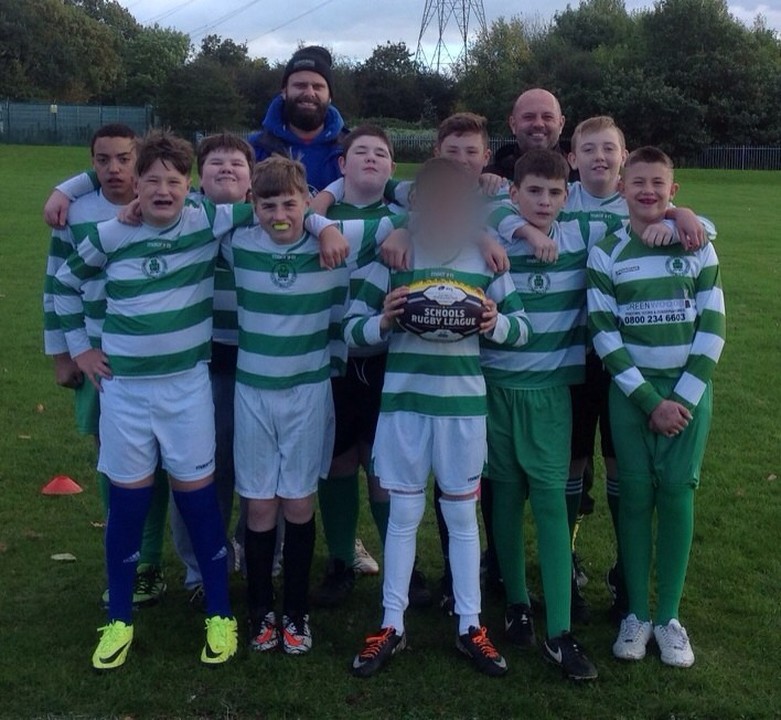 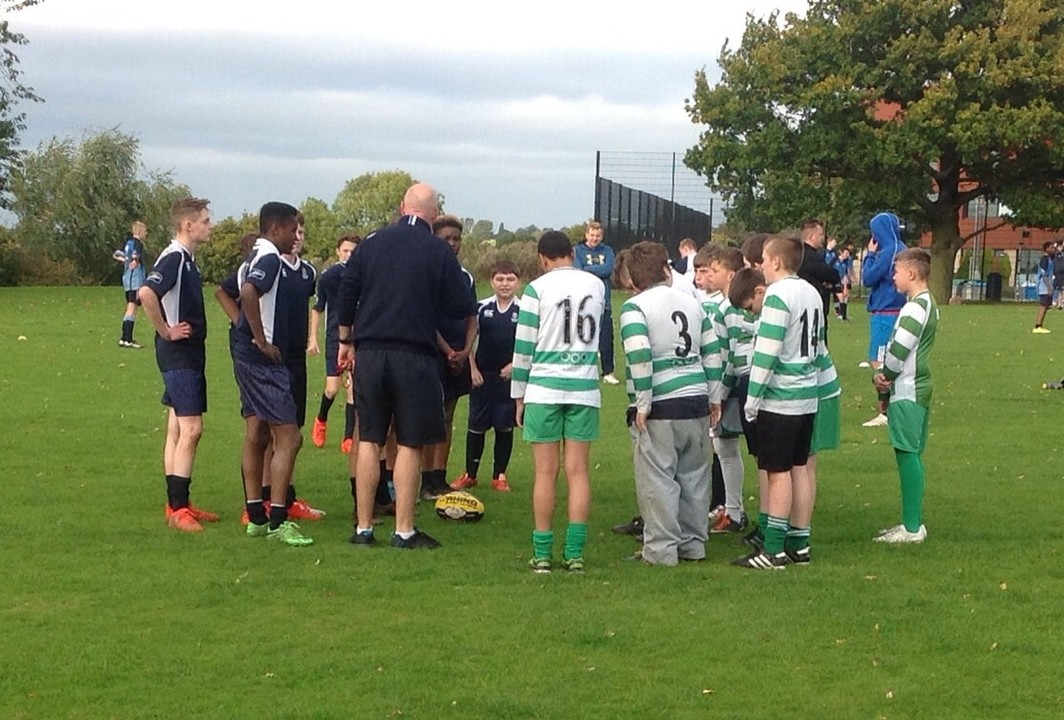