Northern House School (Solihull) have won Group B of the Midlands SEN League!

The squad won eight out of nine fixtures, drawing just one game at the start of the season.

The success follows on from last season and we are hoping to go one step further by winning the play-off semi-final tie versus Longdon Hall on Thursday 27th June at Wolverhampton Wanderers Training Facility, Aldersley Leisure Village, Aldersley Road, Aldersley, Wolverhampton, WV69 NW. 12pm kick off.

It will be a tough battle that I am sure the players will be up for.

Well done to all the boys and fingers crossed we will be in the final on Monday 1st July at St George's Park! 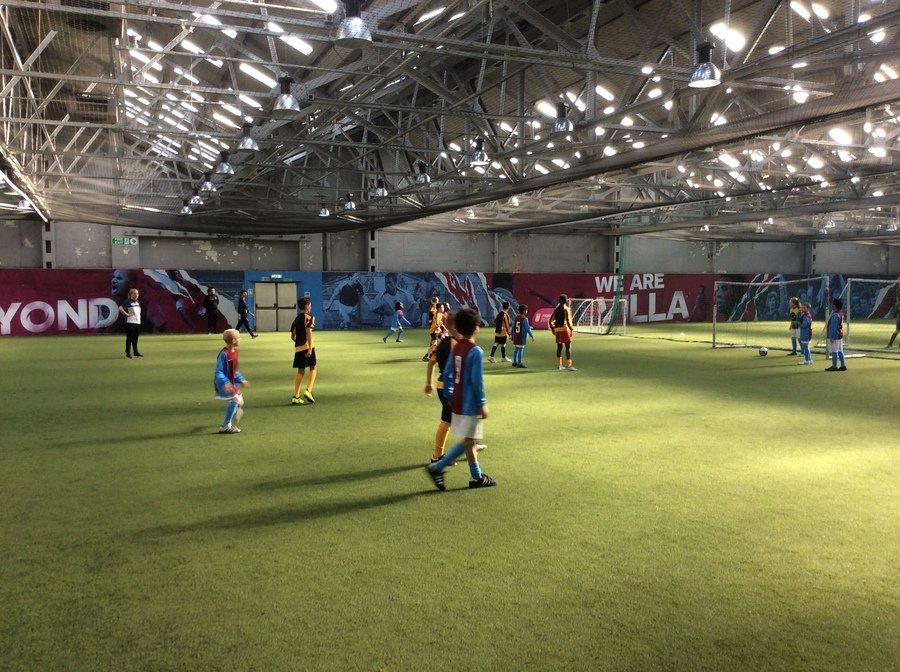 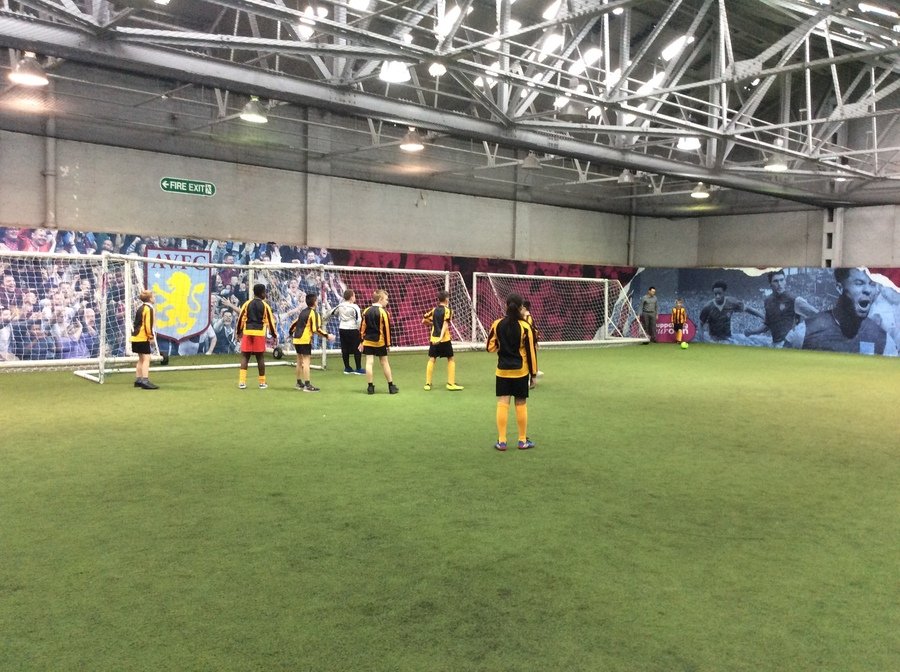