We reached the final day of the AVFC SEN Premier League, and all was to contend for!  We were 3 points behind top of the league: Timberley School, who were in good form. We started off very slowly, drawing against Langley School 0-0.

We then faced Skillts School, who we comfortably beat 5-1 (CC x3 and GOI x2)

Unfortunately it wasn't to be, Northern House School played very well and it was a close game, but we lost 2-0.

Congratulations to Timberley School, who fully deserved the win as they have played exceptionally well all season, as have the Primary School Football Team from Northern House School - Solihull.

We now look forward to next seasons games and some friendly games with other schools. 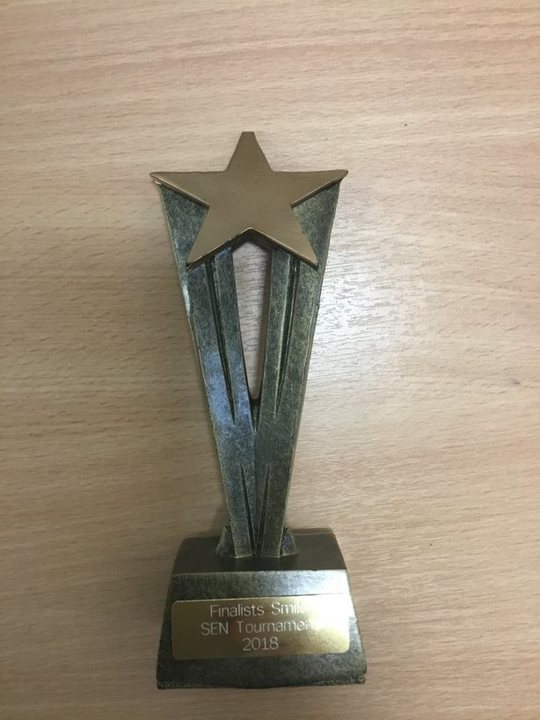 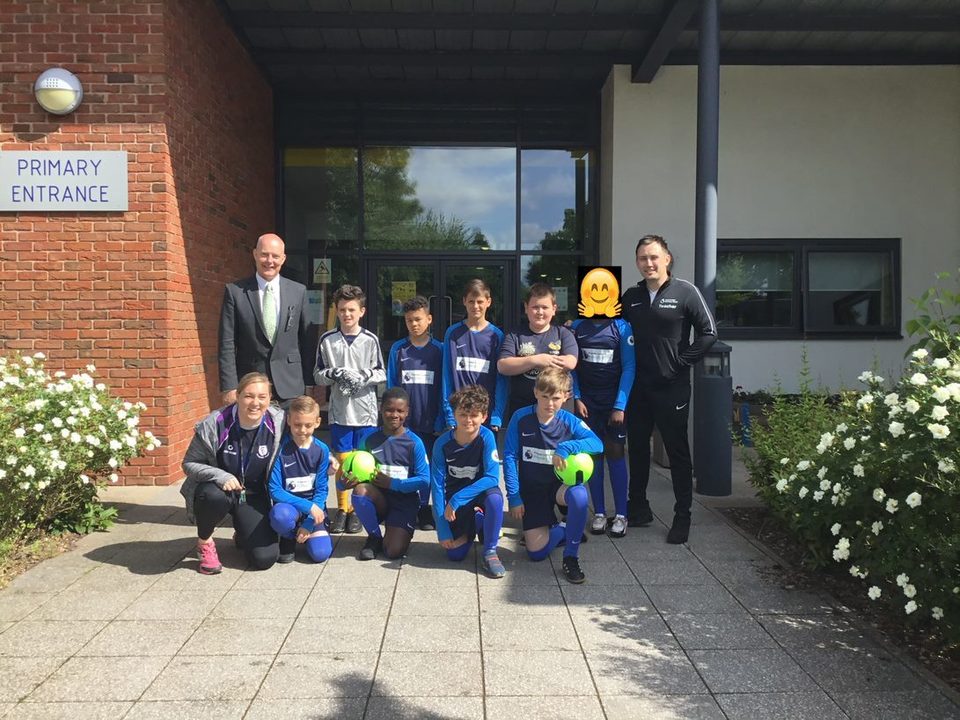 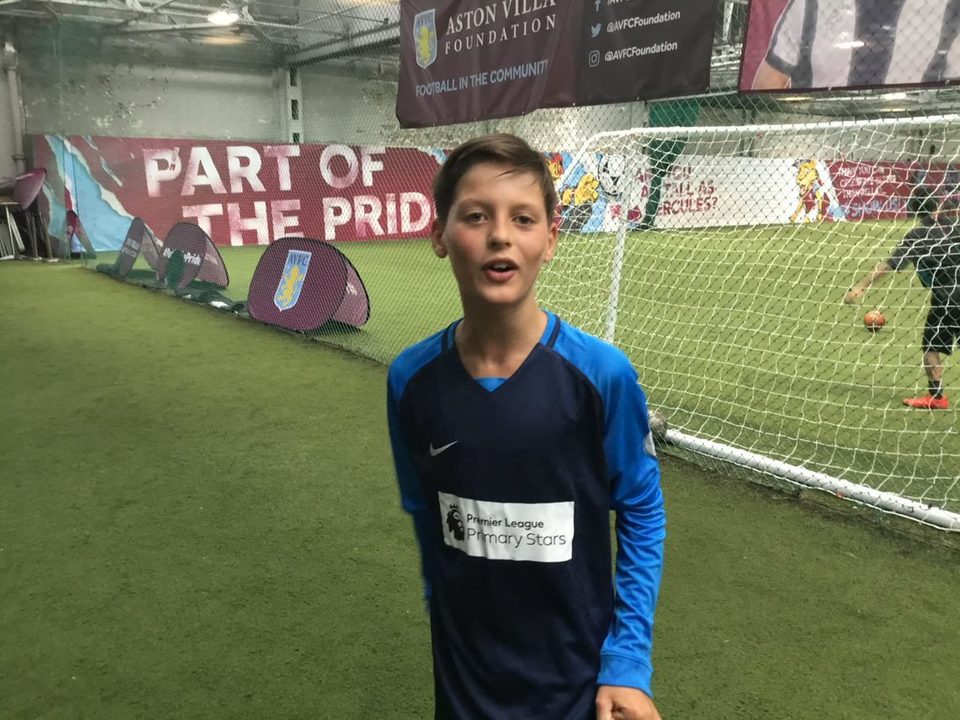 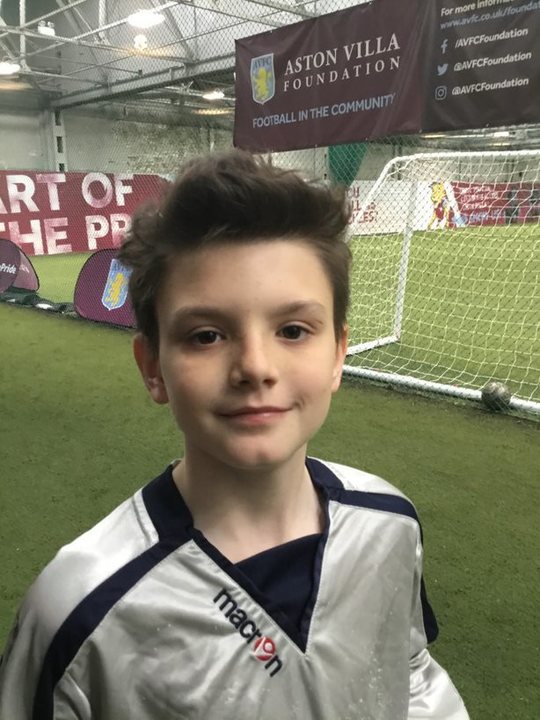 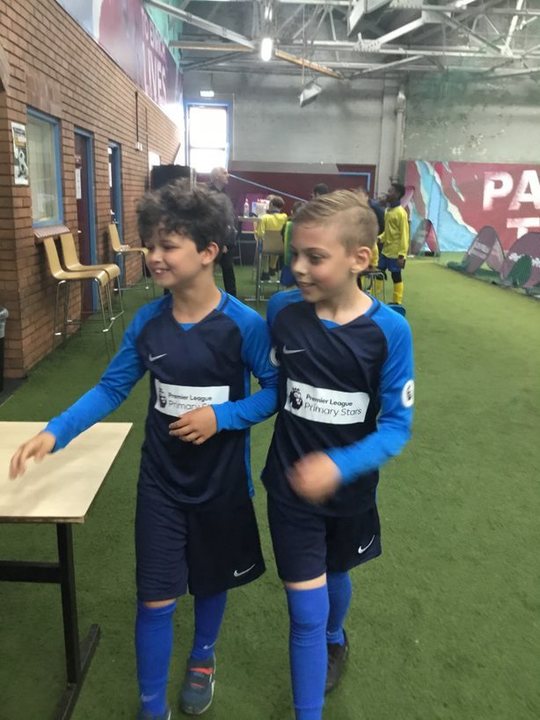 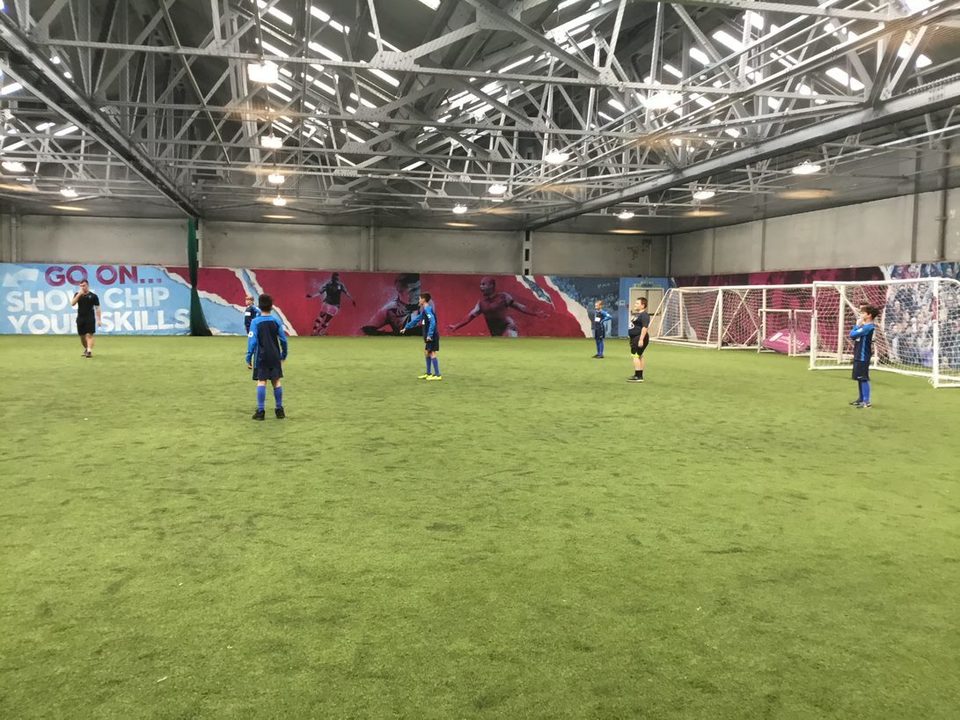 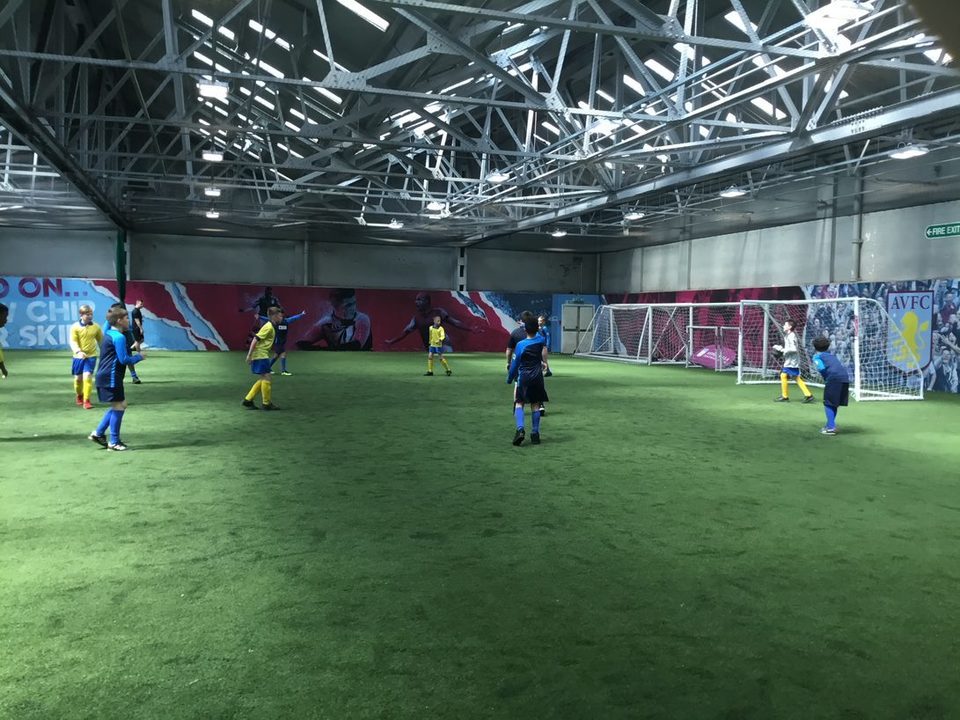